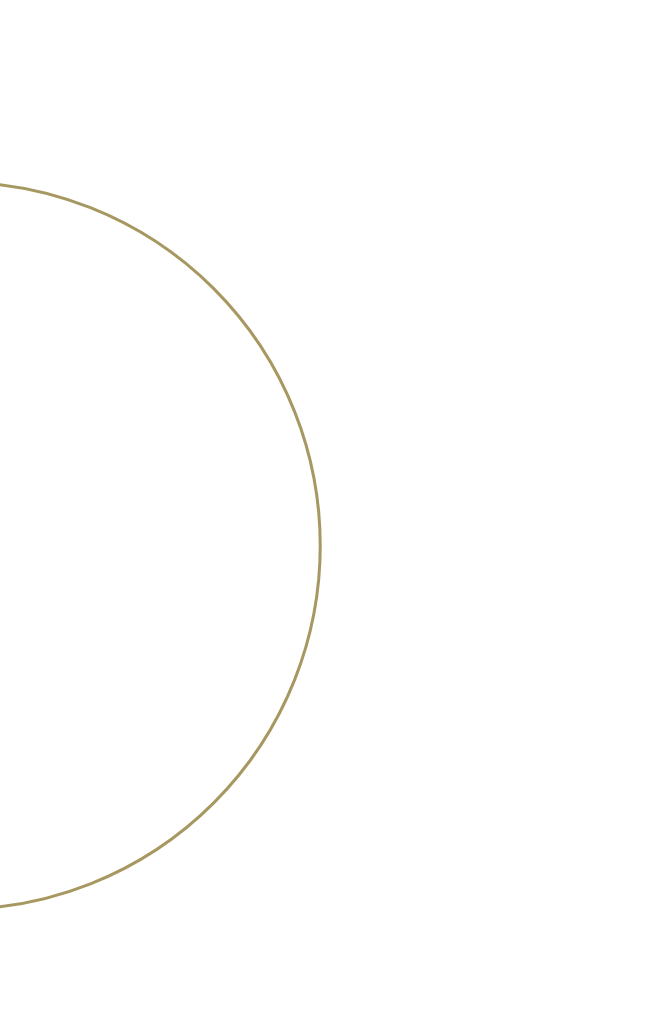 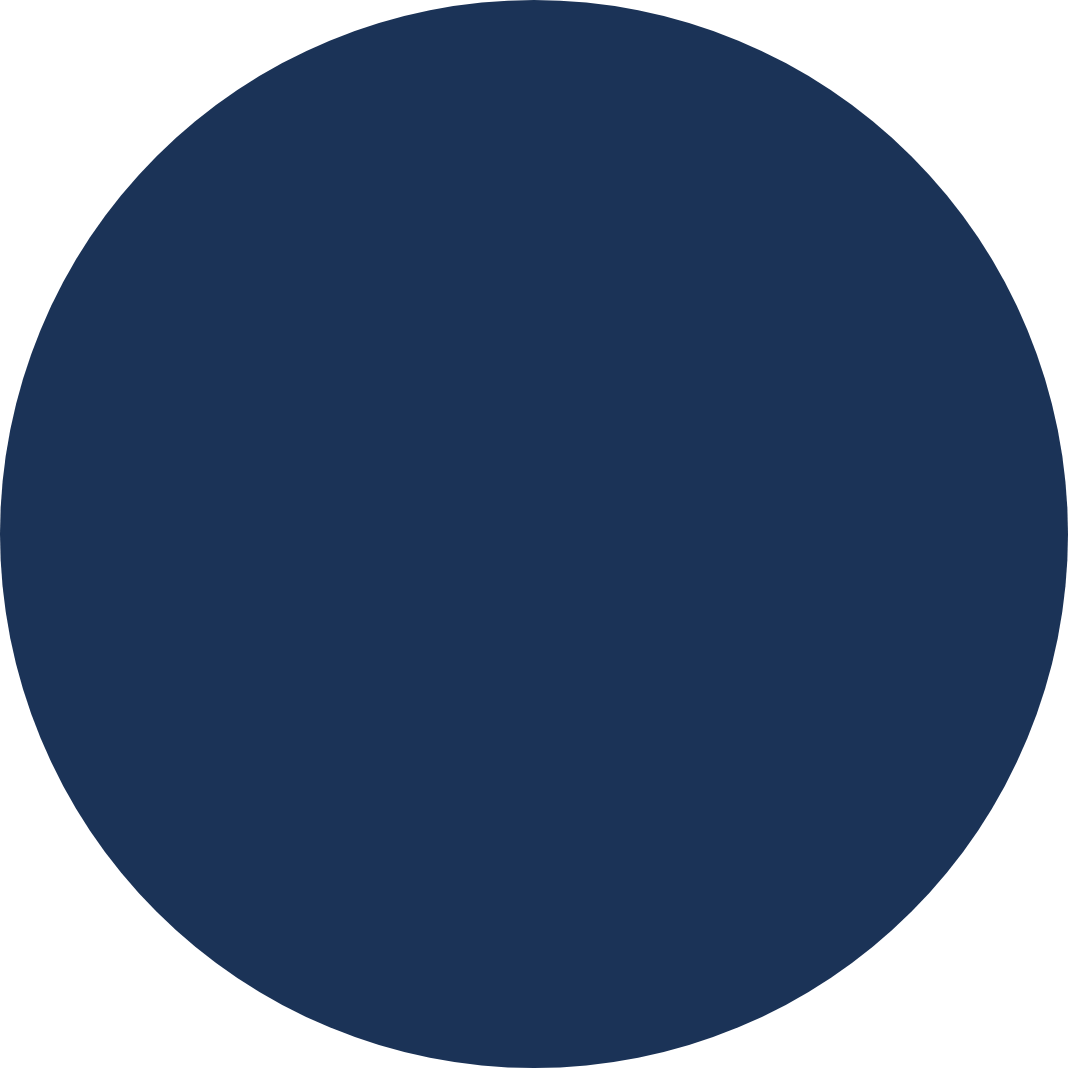 We are a low volume, selective firm committed to providing unparalleled individual attention to business owners.

Selling and purchasing businesses is not just about getting a deal done. It's about getting the right deal done, and doing it efficiently to conserve your time and resources.

Our years of experience allow us to navigate the multitude of issues which every deal presents. Since Day 1, we’ve focused solely on providing expert strategic advice to founder-led businesses and those looking to purchase a business. Our Managing Director has founded/cofounded several businesses and understands many of your challenges. We understand the sacrifices you made and the importance of realizing the value and legacy you created. Our experience, dedication and personal commitment enables us to serve as your trusted advisor to ensure exceptional results. 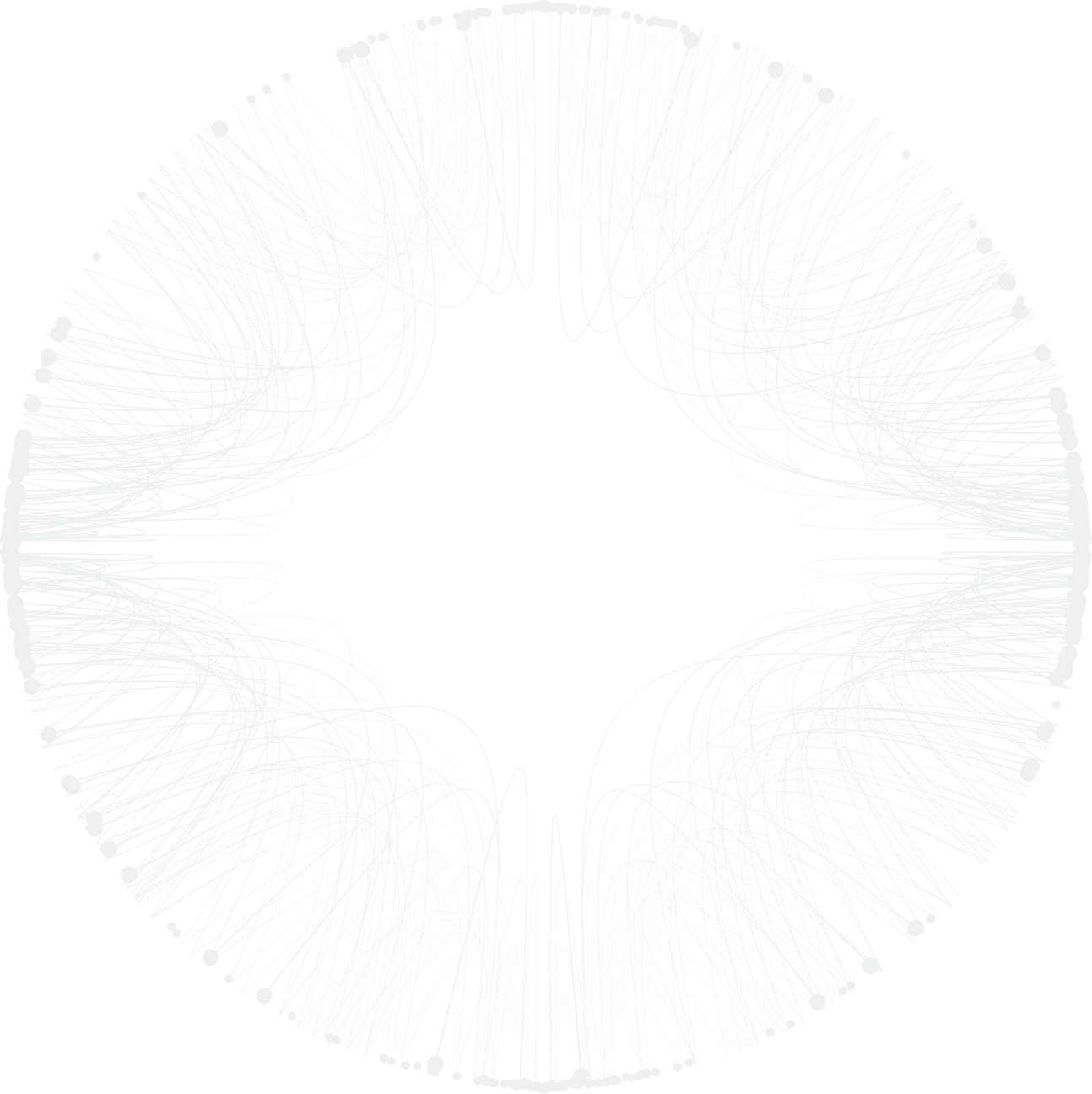 Managing Director of Network Blue, John has been advising founder-led businesses on various forms of business transactions, including divestitures, since 2004. A passion for education and mentorship, John is an Adjunct Lecturer at Babson College F.W. Olin Graduate School of Business, John teaches Mergers & Acquisitions for Entrepreneurs and Buying A Small Business. Among several other programs, John has led or participated in several Babson Executive Education Programs, including:

A seasoned attorney, John practiced law from 1991-2003 in Boston as an associate and then a partner. He later founded Acceleration Law Group specializing in M&A transactions.  From 2003 to January 2005, John served as Vice President of Rehab Medical, Inc. He is a member of Boston Harbor Angels and an active angel investor and has invested and taken advisory or board roles in many companies.

John is a graduate of Bucknell University and Boston College Law School. 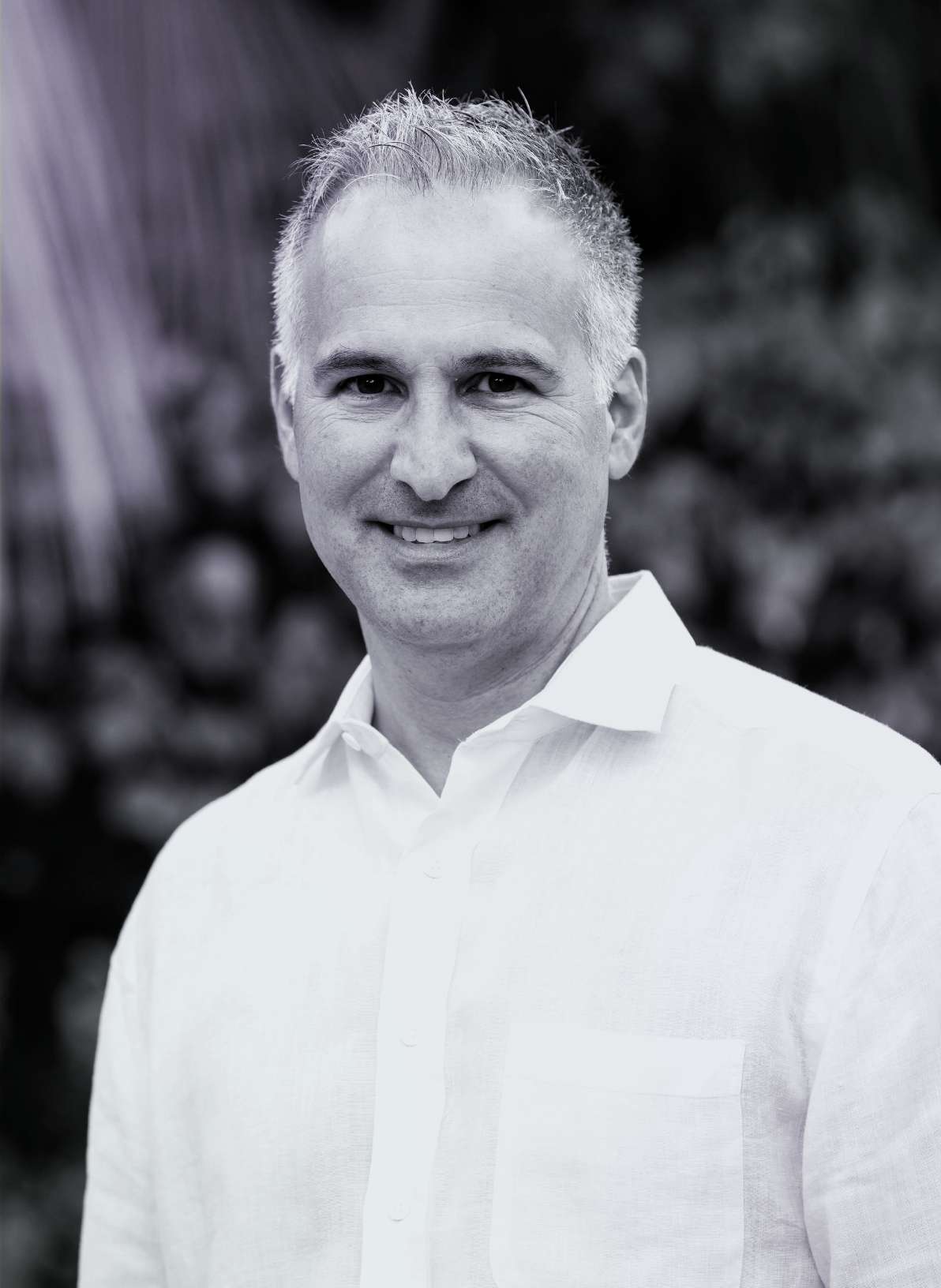